William (Bill) Leo Guegel passed away on May 28, 2022, at St. Joseph’s Hospital, Park Rapids, MN. Bill was born on October 18, 1928, to Leo and Marie (Norris) Guegel in St. Paul, Minnesota. The family moved to the Park Rapids area in 1934 when his parents operated Hoosier Beach Resort on Lower Bottle/Stocking Lake. It was at this time that Bill developed his lifelong joy of fishing. What better way to spend your summers than guiding people on the area lakes? In high school he was involved with track, especially hurdles. After high school he pursued different job opportunities from block tending to working on the train. He finally found his career working for the fisheries branch of the DNR. He married Virginia (Ginny) Franks on December 21, 1952, in Robbinsdale, MN. Bill started working out of the Grand Rapids office, he then transferred to the Park Rapids area. They made their home on Bottle Lake for almost 60 years. It was under his management that the local Straight River once again became a major trout fishing destination. He also worked extensively with local lakes maintaining a healthy walleye and musky population. He retired from the DNR in June of 1987. Bill became a member of St. Johns Lutheran Church, Park Rapids on May 6, 1956. He was a member of the Mantrap Valley Conservation Club, an avid reader (especially American West history), he enjoyed camping with his family, golf, fishing, hunting, trapping, and traveling with his wife, Ginny. He was so proud of his children, grandchildren, and great-grandchildren. Bill and Ginny celebrated 70 years of marriage this past December.

A memorial service will be held June 21 at 11:00, with visitation 1 hour prior to the service at St. John’s Lutheran Church, Park Rapids. In lieu of flowers, and to honor Bill’s lifelong love of fishing and music, donations may be given to support the area “Take a Kid Fishing” program or St. Johns senior and bell choirs. 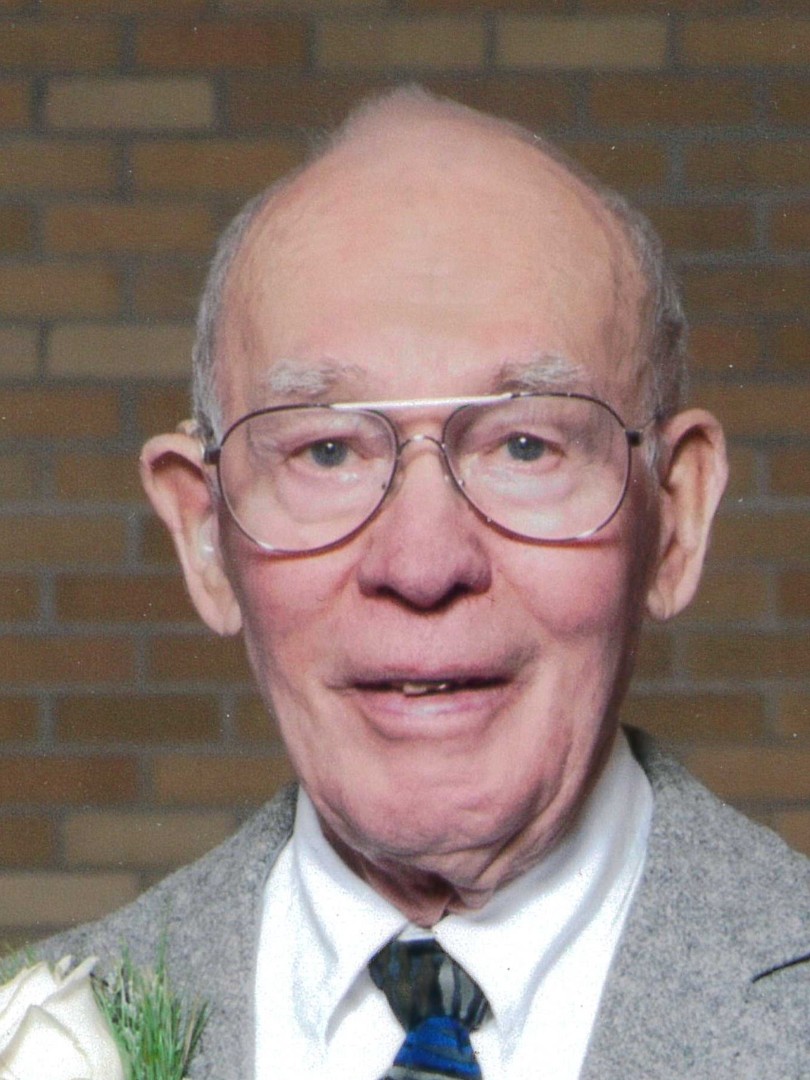