Thomas Paul Hardy passed away peacefully into the arms of our Savior on November 19 in his home surrounded by his family.

Thomas was born March 15, 1944 in Austin, MN. A 1962 graduate of Austin High School, he was an accomplished athlete, earning All-State, All American, & All-Conference titles in multiple sports. He went on to Wyoming State and then Fresno State on football and track scholarships before being drafted by the Army and serving in Vietnam from July 1966 – June 1968.

He married his soulmate, Christine Hardy, on June 12, 1999 and was a devoted husband and father. He owned multiple bars and restaurants during his life, including Magoo’s in Park Rapids.

He is survived by his loving wife, Christine Hardy; his children, April Hardy and Dan Akre; 5 grandchildren; brother, John Hardy; sister, Ruth Holdgrafer; and many nieces and nephews.

He was preceded in death by his father, Frank Hardy; mother, Bernice (Gavin) Hardy; and his brother Robert (Joe) Hardy.

Memorial services will be held at Worlein Funeral Home in Austin, MN on December 11, 2021 at 1:00 with food and fellowship to follow. 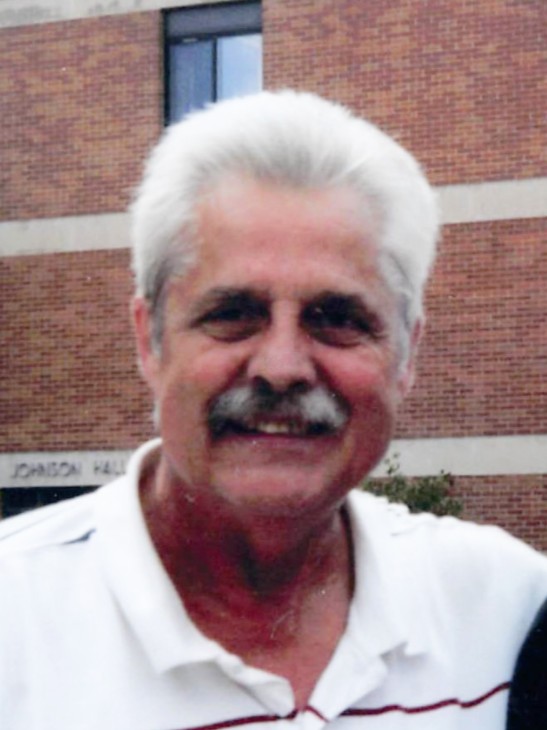