Robert Grant Pillsbury, 59, of Nevis MN, passed away peacefully to the Lord on the morning of Friday, April 22, 2022 after a long battle with colon cancer surrounded by family. Born May 1, 1962, in St. Paul MN, he was the youngest of 3 boys born to Richard and Patricia Pillsbury of Vadnais Heights, MN. He graduated from White Bear Lake Senior High School in 1980. In 1984 Robert began his career with NSP/Xcel working in the meter department. Over his 30-year career with NSP, Robert accomplished incredible things and worked his way up to be Supervisor of Standards and Technical Training.

On May 24, 1985, Robert married Jodi Ann Miller and moved to Lino Lakes, MN. In 1986 the couple welcomed a daughter and they were blessed with a son in 1989. Whether it was coaching or cheering from the stands, Robert was actively involved with youth sports and spent many weekends at the ice arena. During the summer months, Robert enjoyed being at the lake and pulling the kids tubing behind the boat.

In 2014, Robert accepted a position at EUSCO, a division of RESCO, as a Sales/Application Engineer. Robert loved working for RESCO and with such a long career in the electric industry and his many contacts, it was a perfect fit.

On July 27, 2015, in Sturgis, SD, he married longtime girlfriend Amy (Nunn) Hough. They had an epic courtship that spanned a decade of spending one weekend “in the cities” and the next “up north”, wearing out cars and CD players listening to audiobooks to pass the time. The house in the cities was sold in the fall of 2017, and in June of 2018, the couple purchased and made the move to their final piece of property in Nevis, MN.

Robert enjoyed many hobbies and spending time outdoors. His love of hunting, fishing, golfing, snowmobiling, and riding motorcycles went hand in hand with his love for traveling. Several trips were made with friends to the UP, Door County, Smokey Mountains, Wyoming, Lake of the Ozarks, Glacier National Park, and multiple trips to Sturgis. He loved to enjoy a cold beverage, listen to music, and entertain his friends and family. Robert will be remembered most as a loving husband, father, son, brother, grandfather, loyal friend, dedicated employee, and someone who wasn’t afraid to stand up for others and make sure a job was done right.

He is preceded in death by his father, Richard Pillsbury of Vadnais Heights, MN; and niece, Sara Pillsbury of White Bear, MN.

A memorial visitation will be held on, Wednesday, May 11, 2022 from 4 until 7 PM at the Bradshaw Funeral Home in White Bear Lake, MN.

Arrangements are being handled by the Cease Family Funeral Home of Park Rapids, MN. 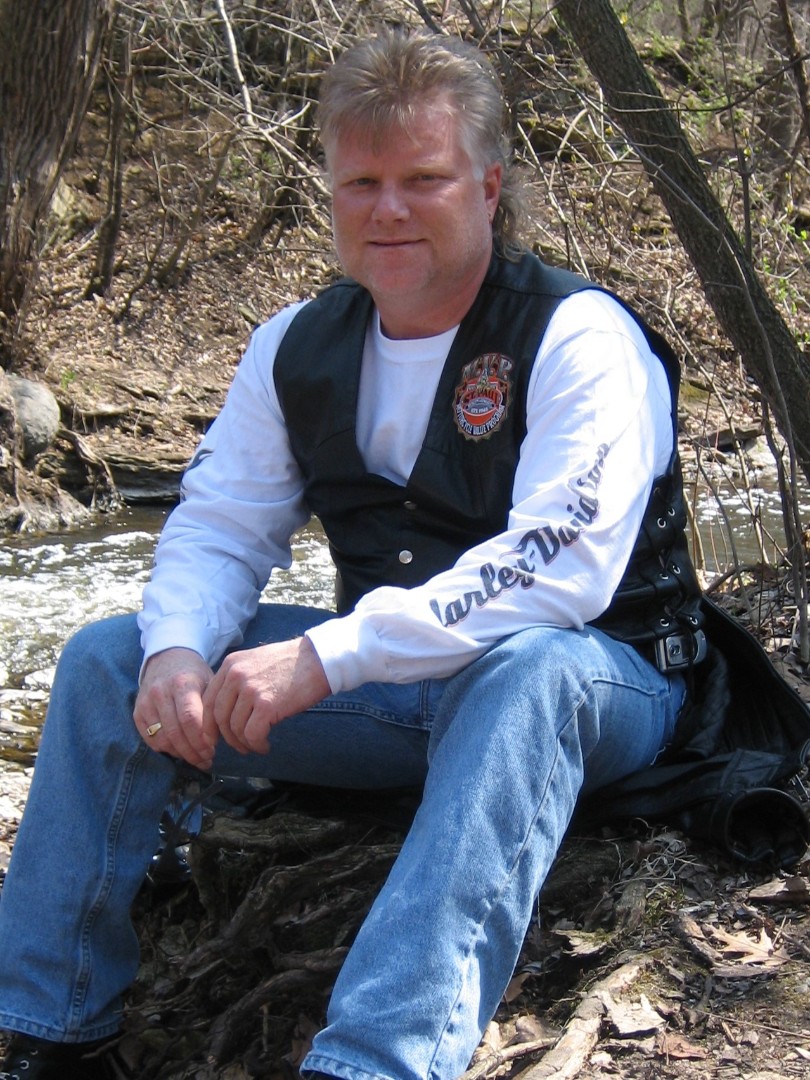