A Celebration of Life will be held at a later date in Rembrandt, IA for Richard D. Mosbo, Age 76, who passed away Tuesday at the St. Cloud Hospital. Arrangements have been entrusted to Williams Dingmann Family Funeral Home in Sauk Rapids.

Richard was born April 29, 1946 in Sioux Rapids, IA to Ingolf and Florence (Cowie) Mosbo. He was baptized at the Little Sioux Valley Lutheran Church and confirmed at Our Savior’s Lutheran Church. He attended and graduated school in Rembrandt, IA. He entered into the U.S. Army on August 25, 1965. He was stationed at Fort Devers, MA. He spent 1 year overseas in Turkey as a Army Security Agent and then returned to Fort Bragg, NC. He was united in marriage to Peggy Hadenfeldt on January 18, 1969 at Our Savior’s Lutheran Church in Rembrandt, IA. Richard was honorably discharged from the Army on August 23, 1971. Richard studied animal science at Hawkeye Tech in Waterloo, IA. After graduation, he started farming with his father Ing and uncle Ed in 1972. In 1974 Richard began farming on his own and moved to the family farm where he grew up. Richard and Peg were blessed with 3 daughters, Carrissa, Andrea and Alysha. Richard was a member of Our Savior’s Lutheran Church where he was a council member and served as a trustee. He was also a member of the Buena Vista Pork Producers and also worked as a substitute amil carrier. Richard enjoyed traveling, which included many fishing trips to Minnesota and Canada. Some of his favorite trips were the Amtrak trip to Glacier, an Alaskan Cruise and a trip to see the Redwoods in California. Many summers were spent at our family cabin in Okoboji, IA where he enjoyed boating and fishing with family and friends. He also enjoyed woodworking and was very proud of the antique wooden boat he restored. In the summer of 1992, he moved his family to Park Rapids, MN where they purchased Sew & So, a sewing machine and vacuum sales and service business until he retired in 2008. During retirement he enjoyed continuing working on sewing machines and snowmobiling. He was the treasurer for Nevis Trailblazers Snowmobile Club and member of the Park Rapids American Legion Post #212. He was very proud of his children and grandchildren.

Richard was preceded in death by his parents and in-laws and his cherished cat Jazz.

In lieu of flowers, memorials are preferred to a charity of your choice. 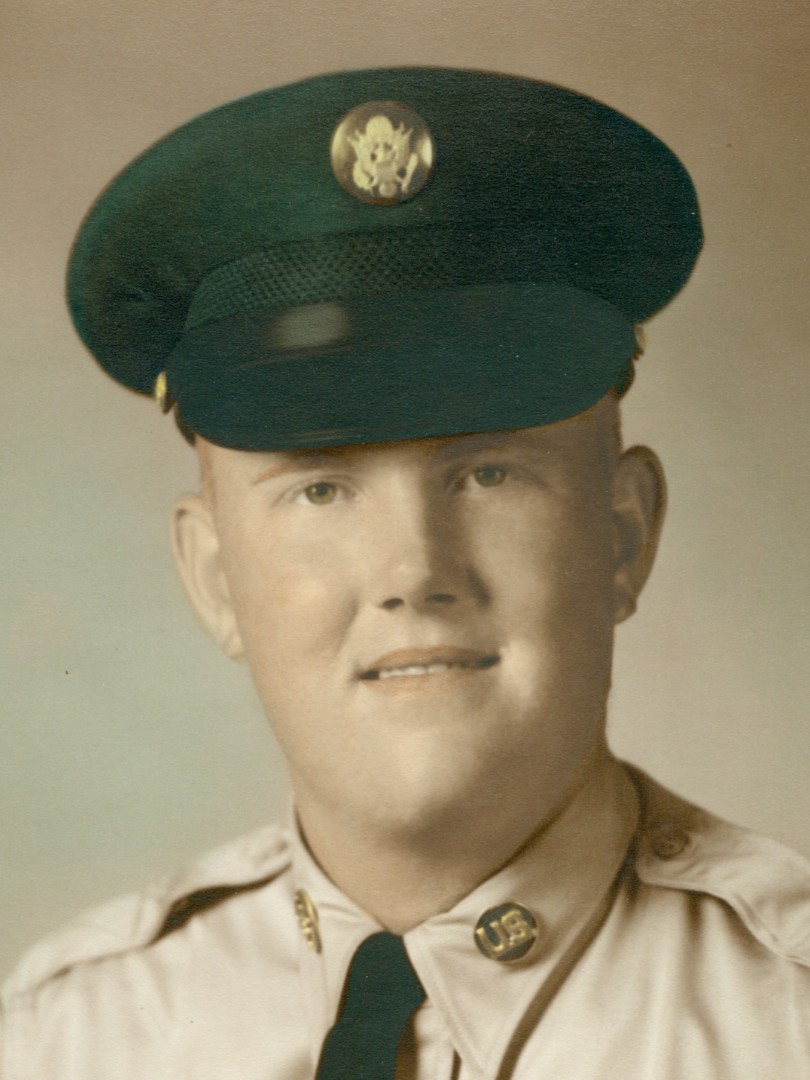