She graduated from Cass Lake High School with the class of 1971. Randi then attended Northwest Technical College in Bemidji, MN. After graduation, she was employed in Saint Paul with the State of Minnesota where she did clerical work.

On April 24, 1974, Randi was united in marriage with Steven Vaydich at the Trinity Lutheran Church in Cass Lake, MN. This marriage was blessed with a daughter Joie and a son Anthony. They then made their home in Bemidji where Randi worked for Bemidji State College while Steven attended college. Upon Steven’s graduation they moved to Grygla for 2 years where Steven taught. In 1980 they moved to Park Rapids where Randi was employed with Service Master. After her time with Service Master, she started her career with Hubbard County Social Services working for 32 years, retiring in 2015.

Randi enjoyed following her grandchildren as they participated in sporting events in person and then lately online due to COVID-19. She enjoyed camping and the outdoors from a very early age, with her parents and sibling spending weeks at a time out at South Pike Bay. She continued this enjoyment through the rest of her life with her children and grandchildren camping on their land in the Cass Lake area. She was also avid Netflix watcher and spent many hours reading on her Nook.

Randi was preceded in death by her parents, John and Elaine (Ness) Utley; sister-in-law, Sandra Utley, and niece, Manda Utley. 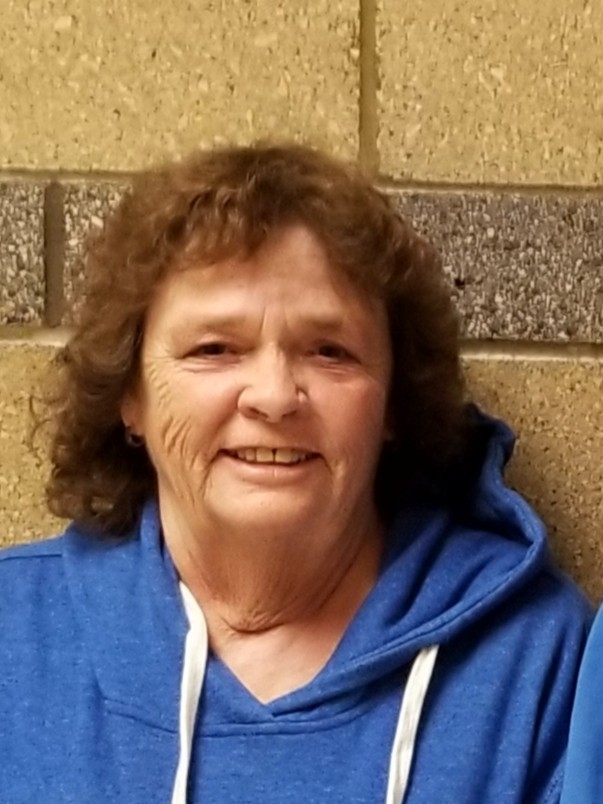