Gary was born in Becker County on January 19, 1937 to Robert and Sylvia Tigue. It was in this same area that he was raised and attended Public School in Osage, graduated from Park Rapids HS with the Class of 1955. Growing up in Osage gave Gary a lot of good work ethics, the love of fishing, traveling and being thrifty. Gary was a member of the National Guard and went on to work & retire as a Master Electrician with Electrical Workers Union of MN. He met the love of his life, Janis (Stephens-Graves), married in South Dakota and spent 25 years together in Osage.

He was preceded in death by his parents, his wife Janis Tigue, niece Kimberley Tigue, nephew Tom Tullgren and brother-in-law Skipp Tullgren.

A Memorial service will be held in the Baptist Church in Osage in June - 2022 and burial will follow at the Osage Community Cemetery. 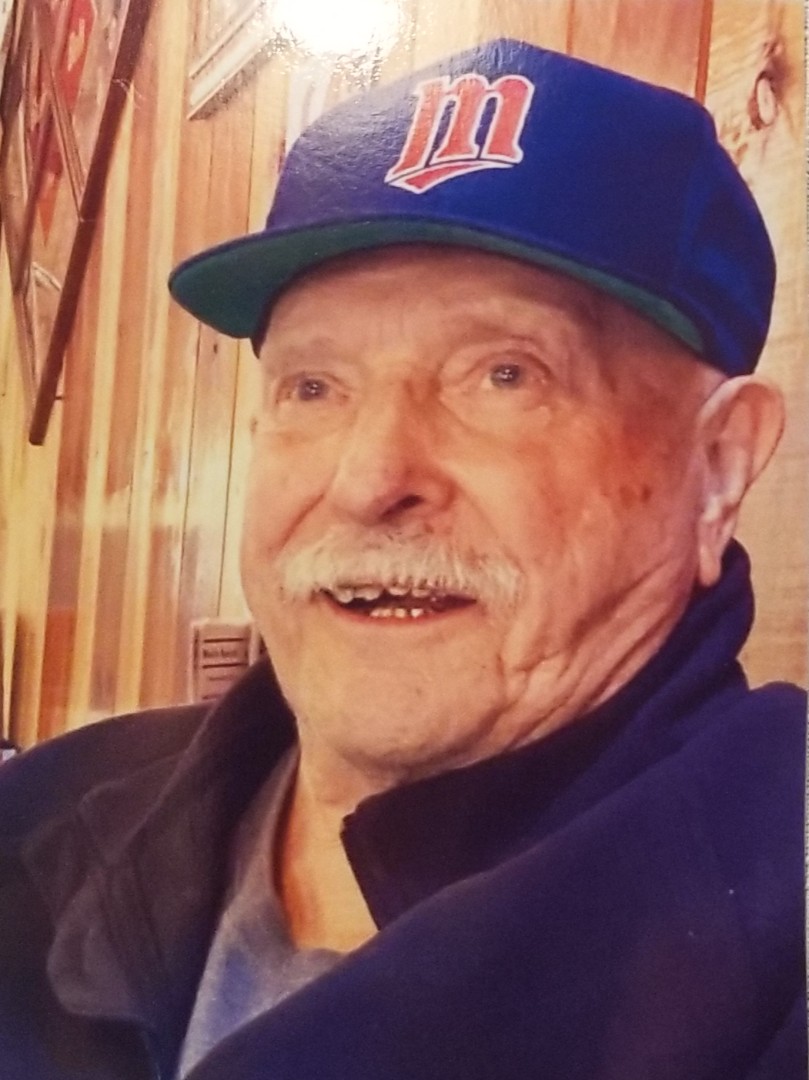