Michael Patrick Sheeran, age 63, of Montgomery, formerly a longtime resident of Park Rapids, passed away on Monday, January 9, 2023 at his home in Montgomery. Visitation will be held on Saturday, January 14, from 10:00 AM to 11:00 AM, at the Calvary Lutheran Church in Park Rapids. Funeral service will follow at 11:00 AM with Pastor Steve Norby and Dana Kocka officiating. Interment will be held at a later date.

Mike was born on March 25, 1959 in Bloomington to Ray and Sharon (Lyman) Sheeran. He was a graduate of Menahga High School in Menahga, MN. He was united in marriage to Helen Fyock on July 19, 1980 at Itasca State Park. He had a lawn care business, night cook at his family owned Dairy Queen, janitor at Calvary Lutheran Church in Park Rapids and was self-employed doing embroidery and screen printing and retired March 2021.

Mike enjoyed hunting and fishing with his kids and grandkids but loved just doing anything with them. He was a self-taught juggler “The Juggleodeon”, wild ricing, leeching, gardening, making lefse, golfing, avid bird and squirrel watcher/ feeder, photography, writing poetry, doodling, and playing with his dogs, bike rides and sitting around a campfire, barbed wire artist and avid Chef. Mike was a very active member at Calvary Lutheran Church in Park Rapids where he was the janitor for many years and was the head usher, which he was very honored to do, for several years.

Arrangements are with the Schoenbauer Funeral Home in Montgomery. 507-357-6116. On-line condolences may be left at www.schoenbauerfuneralhome.com 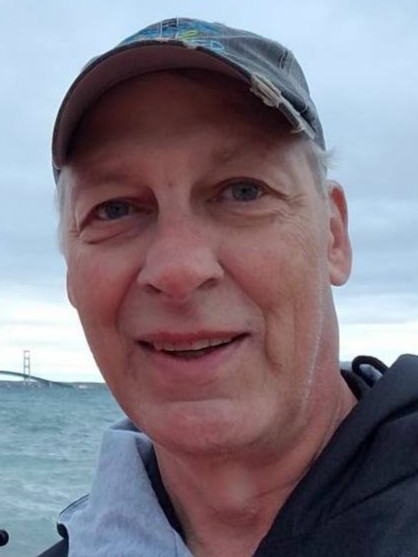