Mark Daniel Hanson, age 59 of Akeley, MN passed away peacefully at United Hospital in St. Paul, MN on November 21, 2022, after battling a multitude of medical issues for the past year Mark experienced respiratory failure.

Mark was born July 6, 1963, at St. Joseph’s hospital in Park Rapids, MN. He was born to Beatrice and George Hanson. At the age of five, Mark was hit by a drunk driver which began his journey as a paraplegic. Mark was privately tutored at home and went on to graduate from Walker Public School in 1983. He furthered his education by attending Detroit Lakes Technical School for small engine repair. After doing so, Mark returned to Akeley and was a very well-known member of the community. He loved hunting and fishing, going on new adventures riding his snowmobile or four wheeling around town and throughout the countryside. Mark enjoyed archery, playing pool, spending time at the Akeley fishing pier or having campfires in the back yard surrounded by friends and family. Some of his hobbies were glass etching, woodworking, gardening, and sharpening knives. He could often be found having coffee with locals at Zappy’s Café, his home away from home. Mark has a great sense of humor and there was never a dull moment in his presence

He is survived by his siblings- Deborah (Vic) Olson of Nevis, MN. Carla Dippold of Akeley, Roger Hanson of Park Rapids, Donald (Leann) Hanson of Andover, and Lori Hanson of Park Rapids along with many nieces, nephews, great nieces and nephews, special friends and his companion dog, Jack. Although Mark did not have any children of his own, he showered his nieces and nephews with an unforgettable love. He was such a selfless man who touched so many lives and his legacy will live on in the lives he has affected. Mark is preceded in death by his grandparents; Anne & James Brault and Margaret & Burton Hanson, his parents; Beatrice & George Hanson, his brother, David Hanson and his sister, Jolene Anderson.

On December 3, 2022, the family welcomes the community, family, and friends to join them for Mark’s Celebration of Life at Zappy’s Café in Akeley, MN from 11-3. The restaurant will be closed, but light appetizers and coffee will be available. So, come help the family and community grieve by sharing stories and memories of Mark with family and friends. Friends may leave online condolences at ceasefuneralhome.com. 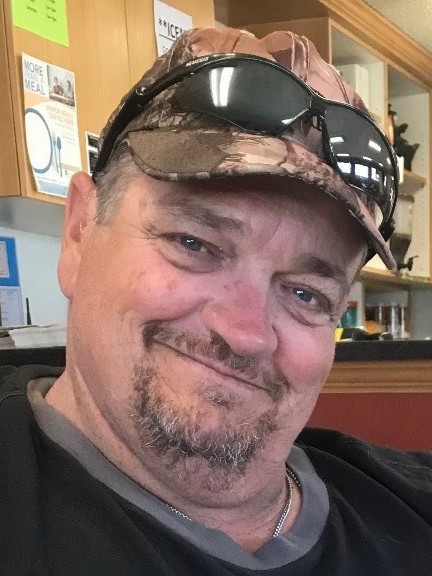