Margaret Ann (Uselman) Taggart was born to Wolfgang “Wilfred” and Clara (Kelzer) Uselman near Wadena, MN, on June 5, 1918. She lived in the Wadena area all of her life until about 3 years ago.

Margaret married David Taggart in 1937, and they raised three sons on their farm near Wadena. Family was the most important thing in Margaret’s life. She worked very hard on the farm but always found time for her family. She was known for her expertise in cooking and baking, especially chocolate cake. Margaret took great pride in growing a beautiful and bountiful garden every year. She harvested the produce to be used through the winter and graciously shared with her friends and family. In her spare time she enjoyed sewing for herself and her grandchildren, and was very proficient at sewing doll clothes.

The memorial Mass for Margaret Taggart, of Wadena, will be celebrated at 6:00 p.m. on Thursday, September 8, at St. Ann’s Catholic Church in Wadena, with visitation one hour prior. Lunch will be served at the church immediately following the service. Burial will be in Wadena Cemetery at a later date. 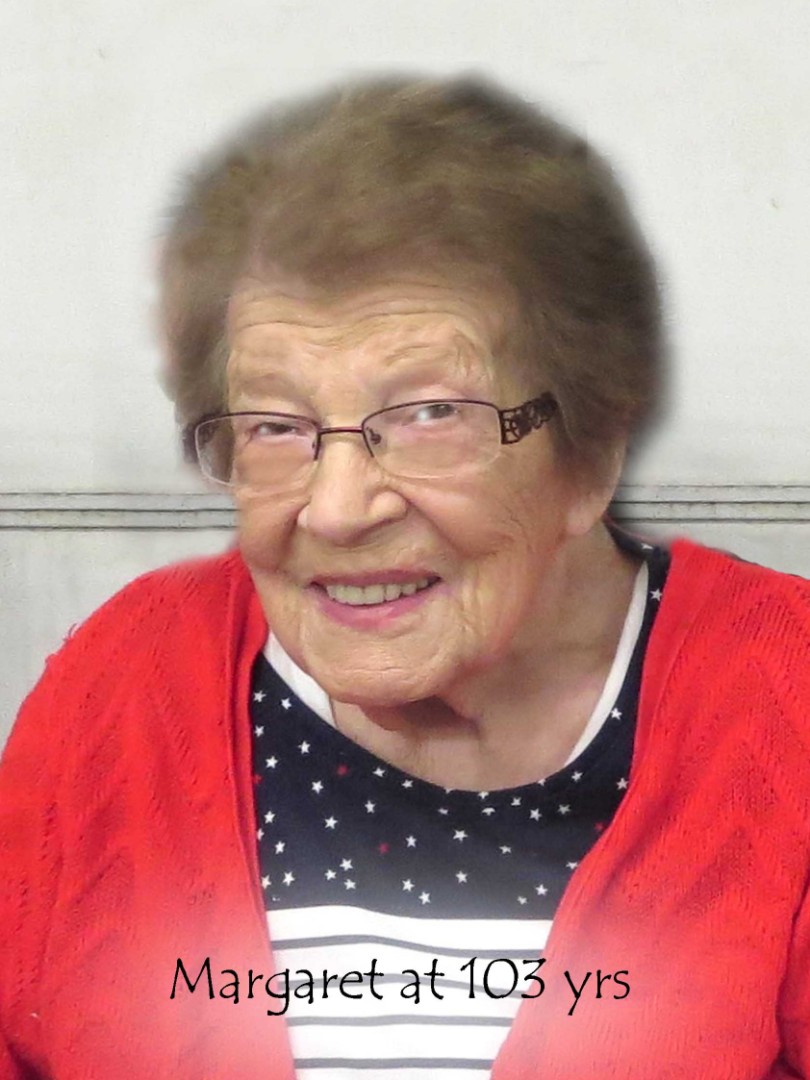