Margaret Irene Lindahl, age 87, of Backus, passed away Friday, August 5, 2022, at Diamond Willow assisted Living in Park Rapids surrounded by her loving family. Margaret was born on March 30, 1935, in Middle River to Venus and Ingrid Dau. Margaret grew up in Viking, MN, where she met her husband, Norman. They married on March 15, 1955.

Margaret and Norm moved frequently and finally settled in Saint Cloud until Norm retired in 1998. They then moved to rural Backus and enjoyed their retirement years.

Margaret has always had a love of children, animals, nature and travelling all over the states and Canada. Her favorite trips were visiting her brother in California and Georgia and her son in Montana. Margaret enjoyed her time the most when surrounded by her friends and family.

Margaret did daycare at home for many years where she made lifelong friends and then worked as a home health aide at the Waite Park Nursing home.

A memorial gathering will be held from 2 to 4 PM on Tuesday, August 16, at Kline Funeral Home, Pine River. 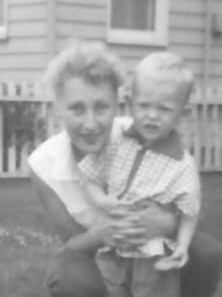 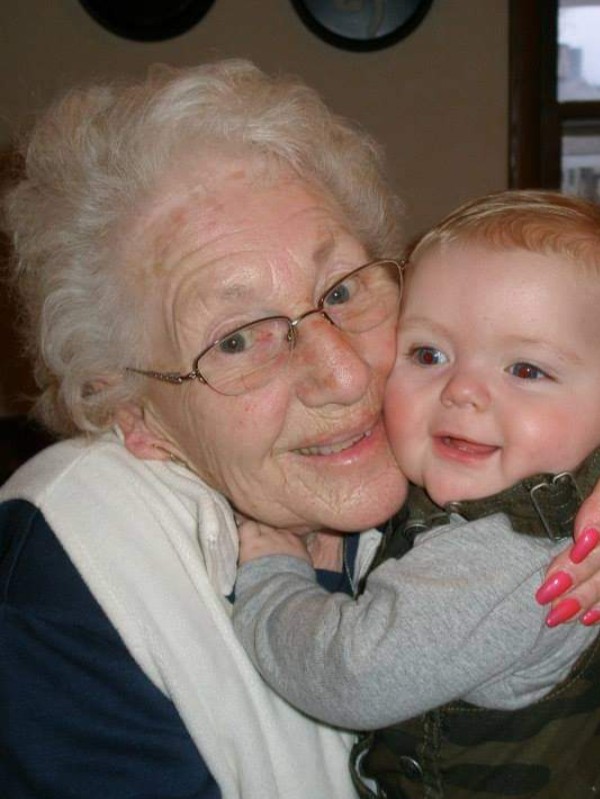