James Roy Grewe was born in Minneapolis, MN on October 17, 1946 to Wilford C. Wilson, Jr. and Josephine Mabel Christopherson. He took the stairway to heaven on November 9, 2022.

Jim grew in Edina, MN being a rink rat on Minnehaha Creek and playing Little League at Webber Park. He graduated from Breck School in 1965. Summers were busy working in Park Rapids at Vacactionaire resort, meeting lifelong friends like Jim Wallace. Wall and “Trigger” taught Jimmy Grewe everything about plumbing, electrical work, and carpentry. JR and Wal went on to build their own “honeywagon” and steamer for the resort.

Jim then attended the University of Arizona Tucson from 1965 to 1968.

After a few sabbaticals in New Orleans, Jim was drafted into the US Army in June 1969. He served with the 4th Infantry Division in the central highlands by An Khe, Vietnam from June - October 1969. Jim was then transferred to the 101st Airborne at Camp Evans north of Hue City in the A Shau Valley until May 1971. He was a remarkable platoon leader keeping his recruits safe on many missions.

JRG returned stateside and began summer classes at the University of Minnesota. He also worked at the Waterbury Furnace Company that was then sold to the Chippewa Indian Nation. Jim moved to Park Rapids and worked at the Chippewa Ranch in Mahnomen making furnaces during the day and Vacationaire at night. Vacationaire expanded with the building of a new lodge/restaurant in 1972-1973. Josephine, Jim and Mac, with the help of great employees like Joe the cook, opened Vacationaire year-round. They had live music 7 days/week and top show groups like the Four Lads performed. The winters were busy with snowmobilers and summers filled with families fishing, riding and waterskiing. Vacationaire started hosting the Duck’s Unlimited Banquet in 1974 and Jim was the longest, consecutive committee DU member in Minnesota. He also was a long-standing NRA and Park Rapids American Legion Post #212 member.

Jim was President of the Minnesota Resort Association from 1978-79. He served on the Upper Midwest Hospitality Board. Jim also served on the Headwaters Country Club Board of Directors as Vice President for many years. Jim was a natural athlete and coached Park Rapids Youth hockey for 16 years. Jim & Mac participated in league team trap shooting and were undefeated in the Park Rapids Mixed Doubles Tennis tournaments.

Jim was an avid grouse, duck, goose, and deer hunter. He was president of Park Rapids Chapter of the Minnesota Deer Hunters Association. He started the deer feeding program long before the DNR. Jim, Rocko and boys enjoyed many years of fabulous goose hunting in Lundar, Manitoba with the Christensen family. Bob’s Creek Deer Camp is now on its 3rd generation of hunters.

With the sale of Vacationaire in 2001, Jim began his own independent contracting/remodeling business. JR will be remembered as always being the kind of friend you can depend on. His generosity, hospitality, and love of competition was never more prevalent than in the Spring Fling events he and Mac hosted, “My resort, my rules!” Jim, Mac, and boys enjoyed vacations from skiing the Canadian Rockies to shelling on Sanibel & Treasure Cay.

A celebration of Jim’s life will be held at a later date. Remember - “You can’t always get what you want. But if you try sometimes, you’ll get what you need”.

Have a peaceful journey JRG 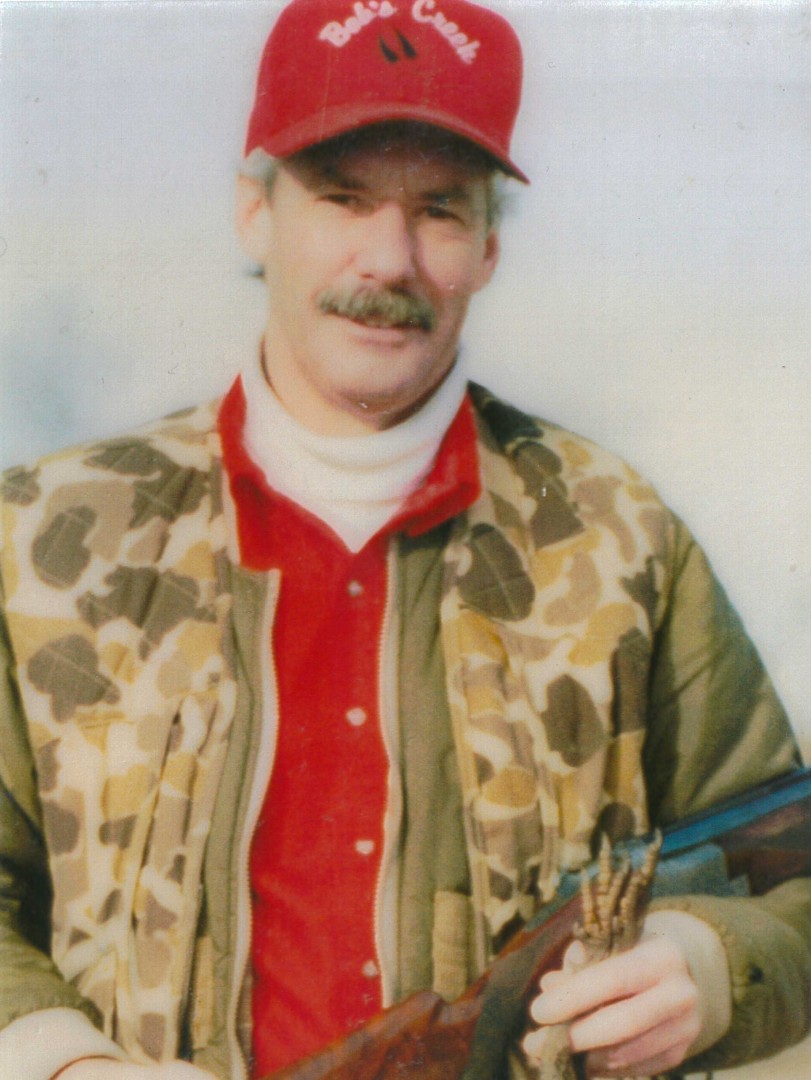