Helen Tam Zibit of St. Louis, Missouri, died at home in her sleep on September 23, 2022, after a brief battle with congestive heart failure.

Born on a 3-acre farm in Des Moines, Iowa, Helen became the first in her family to attend college and graduate school: Drake University, B.A., 1950; Indiana University, M.A., 1955. Her lifelong commitment to mend and restore a broken world began with political activism and therapeutic social work, and extended to creating a world of beauty in her music, her gardens, her handiwork as a weaver and needleworker. Her homes were sanctuaries filled with collections of rare art and antiques, where friends and family were always welcome for tea.

Her political activism began as Democratic Precinct Committeewoman and continued with campaigning and, most of all, in her generous and informed enthusiasm for discussions of current affairs. As a social worker, she attained distinction at Jewish Family and Children’s Services in University City, where she was appointed Director of the New American Program and awarded a scholarship for a 2-year postgraduate course in Psychoanalytic training at the Jewish Hospital. After 13 years with JFCS, she became a Clinical Instructor at the Child Guidance Clinic of Washington University, yet felt called to work with clients in therapeutic settings. For this reason, she established her own private practice, and also volunteered for 20 years in the University City Public Schools.

In addition to her active life in St. Louis, Helen and her husband, Samuel Zibit (1913-2009), former Director of the St. Louis Jewish Center for the Aged, were energetic members of the Park Rapids, Minnesota community, where they summered annually in their Long Lake home. With her sisters and daughter, Helen was a regular chorister in the Hubbard United Methodist Church, where she was also Music Librarian. A gifted actress and vocalist, she starred in “On Golden Pond” and sang in the choruses of Gilbert and Sullivan productions by the Northern Light Opera Company. With her husband, she supported local senior citizen services and environmental groups.

A Graveside Memorial Service will be held on July 4, 2023, at the Hubbard Cemetery, Park Rapids, Minnesota. 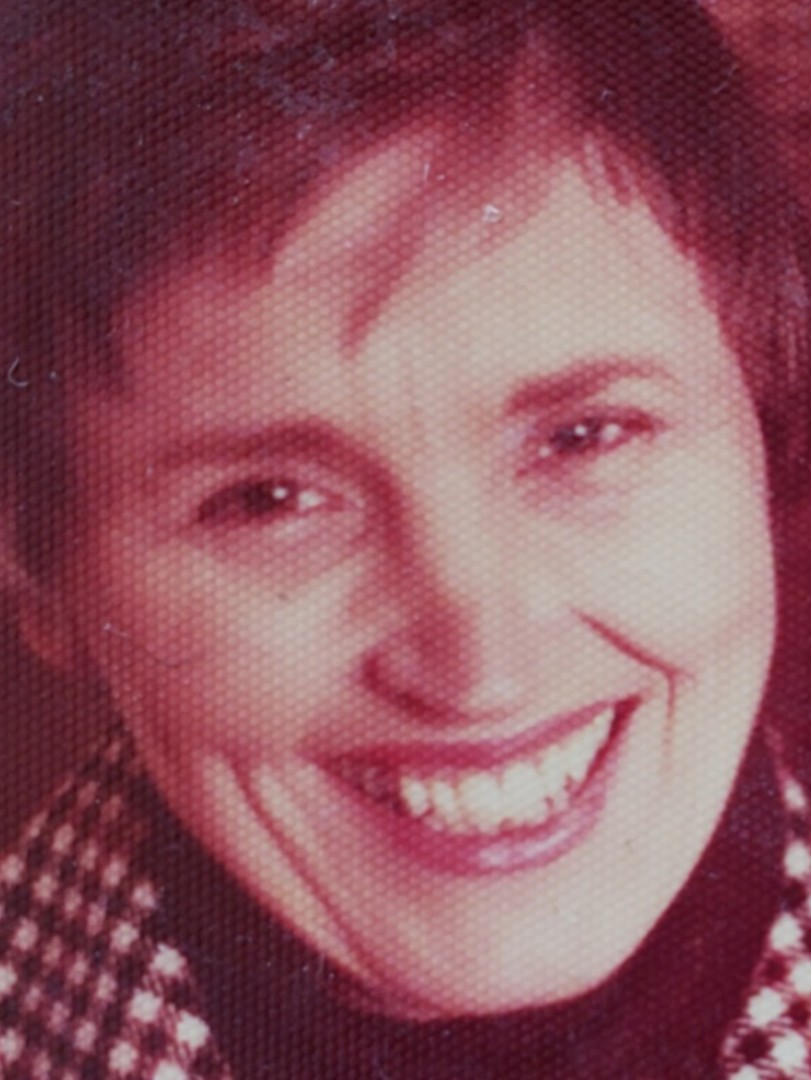