Gene was born on December 22, 1934 to Elmer and Mildred (Edwards) Hoffman in Mankato, MN where he would reside for the next 73 years. He was married in December of 1956 to Gudrun Galstad in New Ulm, MN and shortly after they had two children, Karen, and Kurt. He had a long career as a self-employed truck driver and served in the Army National Guard Reserve. In 1996, he began working for Associated Finishing in Mankato, MN and worked there until he moved to Park Rapids in 2008 to be nearer to his family. After moving, he then began work for The Detail Shop in Park Rapids until his retirement in 2020.

Gene enjoyed the great outdoors and spent much of his time hunting, fishing, cutting and splitting firewood, but most of all, he loved spending time with his grandkids. Gene lived for his grandchildren and spent many days with them while they were young, and he eagerly awaited the arrival of his great-grandson, Henry, in early 2022.

He is preceded in death by his parents, Elmer and Mildred Hoffman; and two brothers, Delmer and Leon Hoffman.

A memorial service will be held Saturday, July 9, 2022 at 3:00 PM at the Cease Family Funeral Home Chapel in Park Rapids, MN. Visitation is from 1:00-3:00 PM, prior to the service at the funeral home.

Arrangements are by the Cease Family Funeral Home of Park Rapids, MN. Friends may leave online condolences at ceasefuneralhome.com. 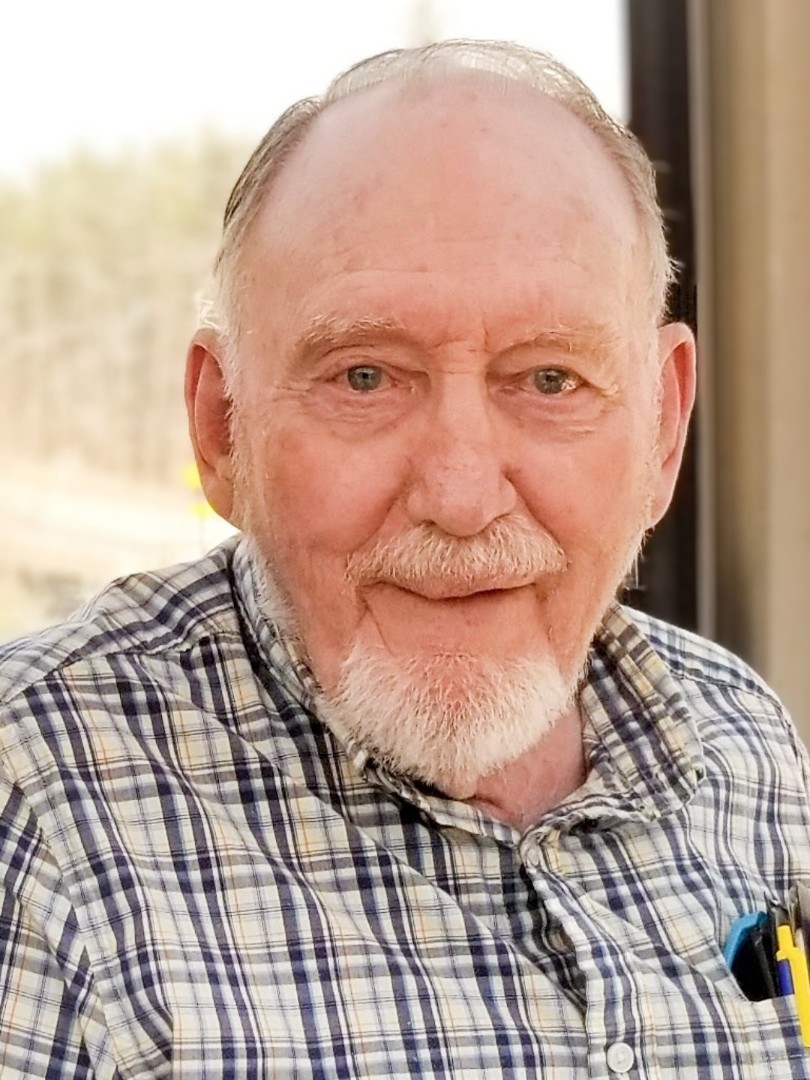