Fran was born on April 9, 1930 in Bemidji, MN. to Walter and Maud(Mandery) Paul. The youngest of five children, Fran’s early life was shaped by lively conversations at family meals, exploring the beauty of the north woods with family and friends, and attending Sunday worship and Sunday school faithfully. After graduating from Bemidji H.S. in 1948, she attended Bemidji State Teachers College for two years. Young Fran decided to take a break from her studies and move to San Diego to be with her older sisters Alice and Bernice. It was there, while singing in the church choir, that she met the love of her life and husband of 67 years, Alvin.

After their marriage on June 10, 1951, Al and Fran moved to Tulsa, OK, where Al studied to be an aircraft mechanic and pilot at Spartan School of Aeronautics. In 1956 Al was hired by Capital Airlines, and later United Airlines, for which he flew for over 29 years. During this time Al and Fran moved to Northfield, MN, and eventually purchased a farm east of town where they raised their family and several flocks of sheep. Soon after retiring from United in 1985, Al and Fran moved to the Park Rapids area, where they enjoyed lake life with family and friends, singing in the Hubbard United Methodist Church choir, and touring the United States and Europe. During these years Fran returned to college, reading, writing papers, and participating in archeological digs at sites in Ireland and Germany. At age 70 Fran earned her bachelor’s degree in Celtic civilization at the University of Minnesota. Fran’s diagnosis in 2013 of dementia led to a gradual decline in her many activities and hobbies. Al died in 2019 after a year-long battle with laryngeal cancer. In 2021 Fran moved to The Waters on Mayowood in Rochester to be closer to daughter Laura. Although dementia increasingly restricted her life, Fran continued to enjoy visits with family, cuddling with her great-granddaughters, and participating in activities with fellow memory care residents until her death.

Fran will be remembered for her devotion to her family, for her care as shepherdess to the family’s flock of sheep, for her artistic talents as musician and spinner/dyer/knitter, and of her passion for learning.

Fran is survived by her sons David of Rapid City,SD and Tom (Martha) of Maple Grove,MN and by her daughter Laura (Eric) Nordstrom of Stewartville, MN; seven grandchildren and nine great-grandchildren.

Memorials may be made to Seasons Hospice of Rochester, MN. or Hubbard United Methodist Church, Hubbard, MN.

A memorial service will be held next spring at Hubbard UMC. Arrangements are with Griffin-Gray FH in Stewartville. Condolences and memories of Fran are welcome at www.griffin-gray.com 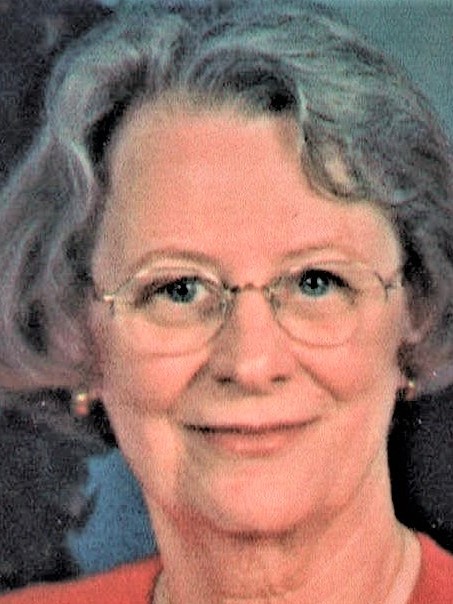