Elmer Jacob “Jake” Yliniemi, of Osage, MN departed earthly life on Monday, December 19, 2022 at Heritage Living Center in Park Rapids, MN at the age of 96 years, and 71 days. Jake was born on October 9, 1926, at home in Toad Lake Township, MN to Samuel and Hilda (Kippola) Yliniemi. The Yliniemi’s only spoke Finnish, and when Jake attended country school he quickly learned English. Later in life earned his GED. With a family of 14 everyone had a job; Jake was the dishwasher, hunter, and tended the sheep. Before he was 16, he went to the west coast with his friend Bea Kangas working in the shipyards on the gun turrets. After WWII ended, he returned to Minnesota and traveled with Kenneth Korpi to work in the copper mines of Montana. When they returned to Minnesota, Jake again searched for work; Alexander Construction was rebuilding old Hwy 34 near Snellman. Jake asked for a job and was turned down because he was too young. Two workers were trying to lift a large rock out of a trench, and Jake hopped into the trench and tossed it out all by himself; that is how his career in road construction began.

Jake met Madeline Drewes at a dance where her dad was playing fiddle. Jake was persistent and they were married on October 7, 1950 at Zion Lutheran Church in Toad Lake. After a brief honeymoon to Bemidji, the Cities, and Duluth, Jake was drafted into the U.S. Army October 16, 1950. When he finished basic training at Camp Pickett, Virginia, Madeline traveled out by train to see him one more time before he was deployed to Korea in February of 1951. He was in Korea when their first daughter, Connie, was born. After his honorable discharge on July 17, 1952, Jake and Madeline purchased the Lemon farm in Carsonville Township milking cows, raising hogs, and farming oats and wheat on their 160 acres. Through the years three more children were born: Carey, Jody, and Julie. Farming was a difficult way to make a living in the early 1950’s, so Jake went back to work for Alexander Construction. Jake was a member of the Local 49’ers and enjoyed working as a heavy equipment operator, he often said, “He never had a bad day running bulldozer”. He was always eager to talk about all the roads he worked on in Minnesota, North Dakota, Iowa, South Dakota, and even as far as West Virginia. After retiring he enjoyed “helping” by running a dozer alongside his son, Jody, and grandson, Josh, whenever possible and last bulldozed at the age of 92. He and Madeline sold their farm in 1975 and bought Bass Bay Resort, just two miles east of their farm, living there for 23 years making wonderful friends from across the Midwest who came to vacation on Straight Lake. They designed and built their retirement home on the lake and enjoyed many years together. In retirement, Jake kept busy driving truck for potato and sugar beet harvest. Jake and Madeline moved to Park Rapids where they enjoyed life on an acre lot in town until June of 2022 when they moved to an apartment at Heritage Manor. Jake moved into the Heritage Living Center Nursing Home on October 13, 2022.

A Memorial Service will be held on Tuesday, December 27, 2022 at 11:00 am at St. John’s Lutheran  Church in Park Rapids. Visitation will be held on Monday, December 26, 2022 from 4:00 until 7:00 pm at the Cease Family Funeral Home Chapel in Park Rapids. Visitation will also be held for one hour prior to the service at the church on Tuesday. Interment will be at Pickerel Lake Cemetery, Wolf Lake Township, Becker County in the summer of 2023.

Arrangements are being handled by the Cease Family Funeral Home of Park Rapids, MN. 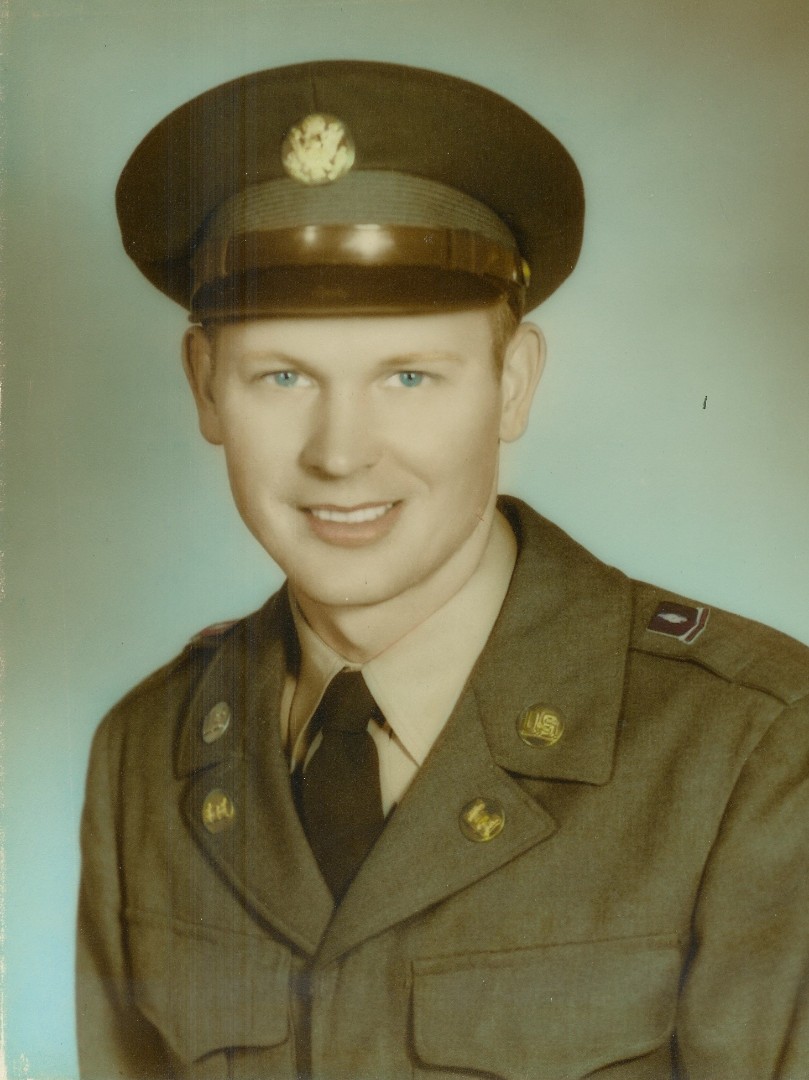