Elaine R. Madsen was born on March 2, 1935, at Park Rapids, MN, the daughter of Elvin and Lillian (Truhn) Madsen. She grew up and attended school in Park Rapids where she graduated in 1953. She was united in marriage to Melvin F. Hooker on October 4, 1958, in Dorset, MN. They were blessed with two children - Diane and Bruce. Elaine was employed as a secretary at the Itasca-Mantrap Electrical Association, retiring in 2000. She enjoyed raising flowers, reading, doing crafts and needlework. She was a longtime member of the St. John’s Lutheran Church in Park Rapids.

Our family is forever grateful for the various individuals that provided care to Elaine as she navigated her journey with dementia, in particular, Marguerite and Paul Henry as they are proof that there are angels here on earth. 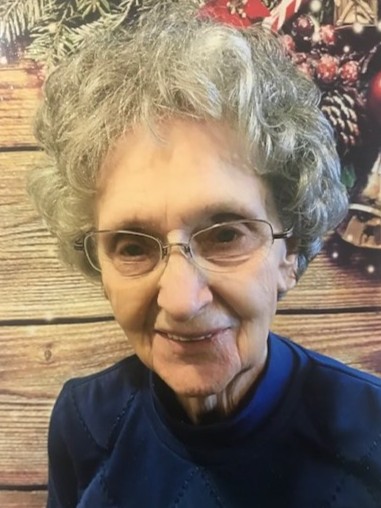