David was born on November 11, 1953 in Park Rapids, MN the son of Lawrence O. and Ellen M. (Rennwanz) Torkelson. He grew up and attended school in Park Rapids, graduating in 1971. He served active duty in the US Army from 1974 until 1976, where he was stationed in Germany. He returned to Park Rapids where he has resided since. He was united in marriage to Vivian Rose Winistorfer on July 3, 1981 Park Rapids, MN. The couple was blessed with three sons – Josh, Chris and Alex. David worked for many years in the Park Rapids area as a plumber, with Torkelson Plumbing, Dave’s Backhoe and Dave’s Plumbing. During that time he spent a year working in Antarctica as a plumber. He retired in 2015. He enjoyed hunting, fishing and camping. He especially enjoyed his time spent at the ‘Shack’ hanging out with family and friends. He possessed a sharp sense of humor; his jokes and hilarious stories will be greatly missed. Over the years he was a member of the Park Rapids Legion, the Eagles Club, and the United Methodist Church.

Memorial Services will be held on Thursday, February 3, 2022 at 11:00 AM at the Cease family Funeral Home of Park Rapids. Visitation will be held from 9 AM until the time of the services on Thursday at the funeral home. A luncheon will be hosted by the Legion Auxiliary serving at the Park Rapids American Legion Hall. Friends may leave online condolences at ceasefuneralhome.com. 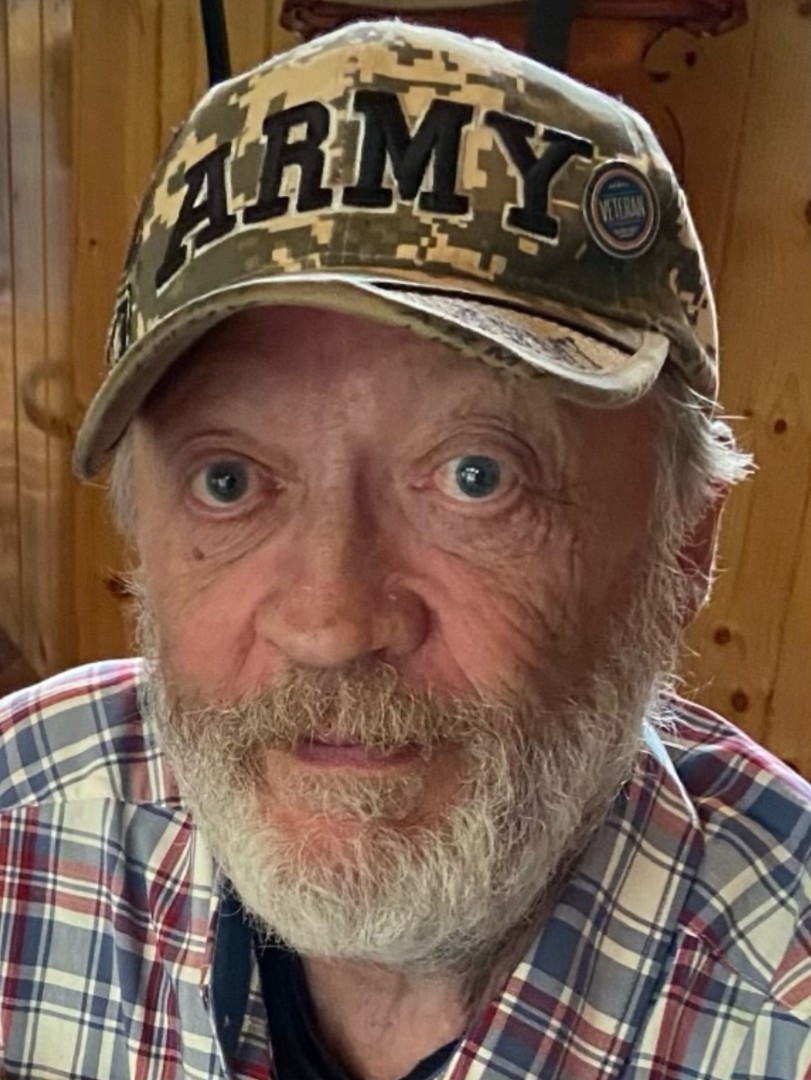