David Irven Gottsman of Park Rapids, Minnesota passed away on November 23rd at the age of 79. He is survived by his wife of 57 years, Angeline May (Mikesh) Gottsman; three daughters Sherri (Rod), Wendy (Ben), and Lisa (Peter); six grandchildren Trai, Val, Greta, Quinn, Caden, and Harrison; three sisters Karen, Karol, and Dianne (his twin); one brother Donald. He was preceded in death by his parents Walter and Cecile Gottsman; one sister Bonnie; and four brothers Richard, Robert, Kenneth, and Barry. David did not want a memorial service; however, the family will hold a small, intimate celebration of life in the coming months.

David was a loving and protective husband, father, and grandfather. He doted on his wife and raised his daughters to be independent. David was a reserved man but loved to share his stories and jokes. After high school, he served four and a half years in the Air Force and retired from the Minnesota Department of Transportation in 2001. He was strong in his faith and his family is comforted that David knows he is safe with God. 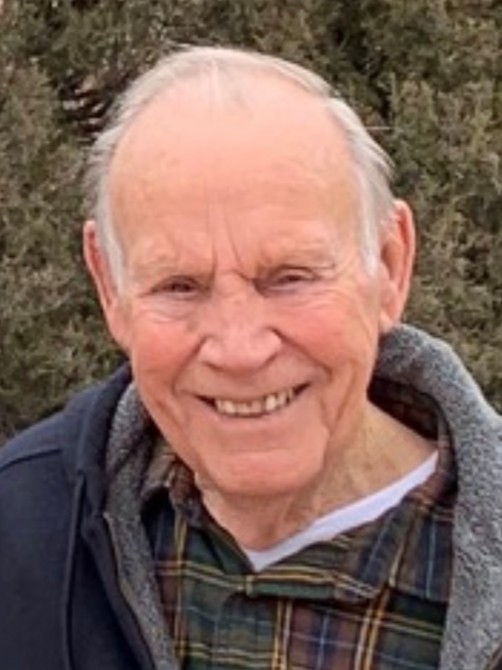