Darin was born in Spokane, WA December 27, 1970 to Daryl and Evelyn (Weekley) Robbins. He was raised in Spokane and graduated from Roger’s High School in 1989. Not long after he moved to Park Rapids where he has lived ever since. Darin was a chef but worked at Lamb Weston RDO for 26 years.

A Celebration of Life will be scheduled at a later date.  Arrangements by Cease Funeral Home. 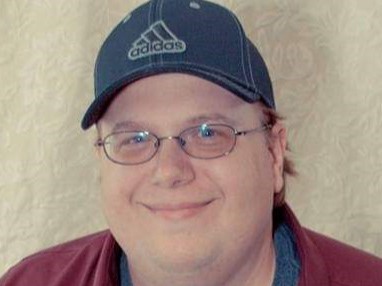