Memorial Services will be at 11:00 am on Friday, July 22, 2022, in the Chisholm Assembly of God with Rev. Micah Reed officiating. Visitation will be one hour prior to the service at the church followed by a Military Tribute by the Chisholm American Legion before services in the church. Military Rites will be accorded by the Mid-Range Honor Guard after services outside of church. Inurnment will be in Chisholm Cemetery at a later date. Arrangements are entrusted to Rupp Funeral Home & Cremation Service in Chisholm.

Dale Ray Hutchings, 79, of Chisholm, died Wednesday, July 13, 2022, at New Journey Assisted Living in Eveleth. He was raised on a family farm, along with his siblings in elbow Lake, MN, where he learned mechanical skills from his dad and also attended a country school. They later moved to Park Rapids, MN, where he attended and graduated from Park Rapids High School. He joined the MN National Guard and shortly after, transferred to the US Army during the Vietnam Era. He served at Fort Hood, TX, and Gelnhausen, Germany with the Bravo Company, 122nd maintenance battalion, 3rd Armor Division as a supply sergeant. Dale was united in marriage to Lorna Jean Spinner on May 18, 1968. He became a boiler operator for the Anoka-Ramsey Community College. He had raised his family throughout Minnesota working as a salesman in various companies and had moved to Arizona for many years before relocating to the Iron Range in 2018. Dale was a member of the Assembly of God Church, and the Chisholm American Legion Press Lloyd Post 247. He enjoyed spending time with his family, going fishing, hiking in Arizona in the foothills of Superstition Mountain, traveling, and his AA group of 28 years. Dale’s family would like to thank the staff of New Journey Assisted Living Facility in Eveleth. 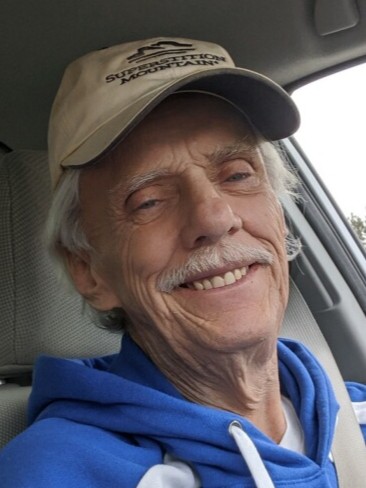