Caroline “Carol” Lorraine Smith, 73, passed away Sunday, April 10, 2022 at her home surrounded by her loving family.

Carol was born February 9, 1949 to Virgil and Lorraine (Melchert) Potter in Park Rapids, MN. She was the third oldest of ten children. She grew up in Park Rapids and attended school where she met the love of her life, Edward Smith. The two were married on July 29, 1966. From that marriage came two beautiful girls, Susan and Elizabeth whom Carol loved very much.

Carol worked as a seamstress for 3 years at Ringers before going to vocational school in 1974 in Wadena to become what most knew her as, a wonderful beautician. She worked for a few different salons in the Park Rapids area for 19 years before fulfilling her dream of owning her own beauty shop. In the summer of 1994 Carol opened up “Carol’s Shear Pleasure” on Main Street in Park Rapids. In this shop, Carol made countless friendships and some of her most treasured memories. Carol ran her shop for 11 years before retiring in 2005 after winning her courageous battle with breast and colon cancer.

Carol was known as a social woman, dressed for every occasion. Along with this, she enjoyed cooking, sewing, card games, playing bingo, and of course shopping! She spent many hours fishing and hunting with her family and favorite hunting partner, her husband Ed. She was an avid rifle deer hunter and soon became known as “Sure Shot Carol” with countless stories to prove it. She loved spoiling her grandchildren and couldn’t wait to share stories of them with her friends. In retirement, Carol loved being at their camper on Long Lake and watching her cousin play baseball who was LA Dodgers #27 and is currently Red Sox #99. She was very proud of her time served in the Eagle’s and The American Legion Auxiliaries.

She is preceded in death by her parents, Virgil and Lorraine Potter; sister, Charlotte Potter; and brother, Harold Potter. 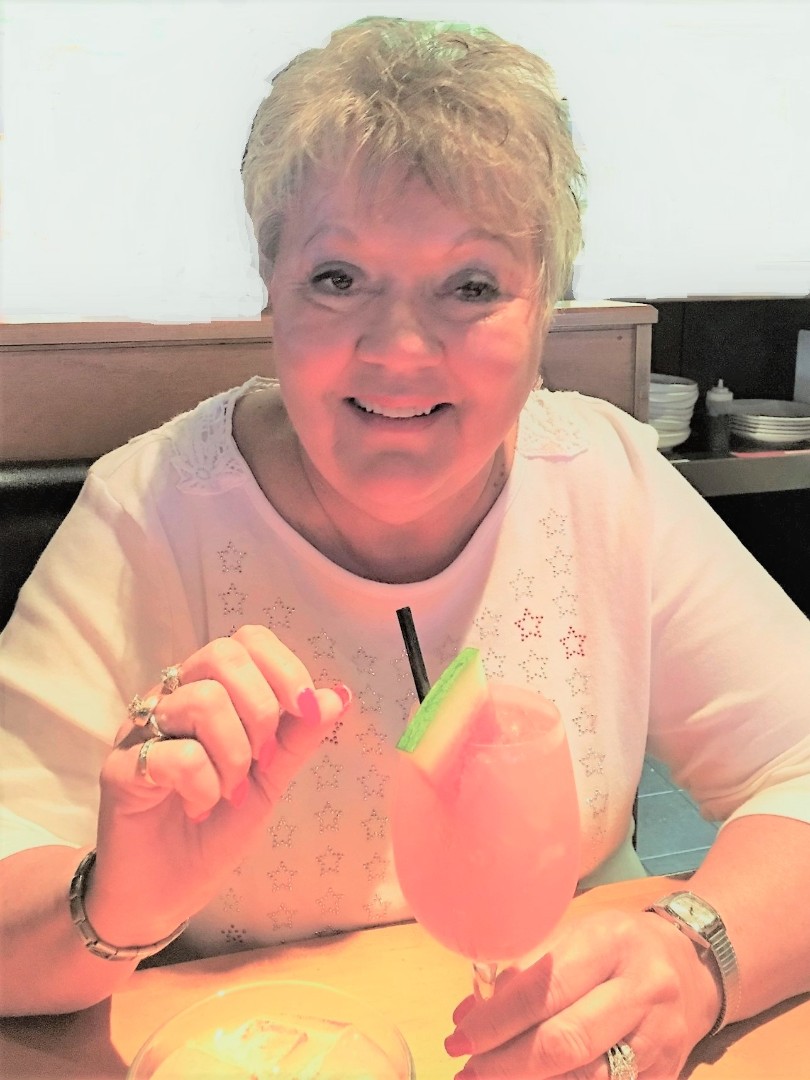