Age 88, of Menahga Minnesota, died on April 7, 2022 at Woodwinds Hospital in Woodbury Minnesota.

Billy was born on August 26, 1933 to William Mason and Ivory (Cantley) White at Leevale West Virginia where he attended school and grew into manhood. In June of 1951, Billy enlisted into the United States Navy where he proudly served his country all over the entire free world during the Korean conflict and VietNam war. He spent 14 years aboard several Navy destroyers. The remainder of his Navy career was served aboard a destroyer Tender and various Naval shore installations. He achieved the rating of Senior Chief Petty Officer and was promoted to the rank of Warrant Officer in 1969. He retired from the Navy as a Chief Warrant Officer W-3 in June 1973. He was united in marriage to his beloved wife Charlotte Wenisch in January, 1966.

Following his retirement, Billy and Charlotte along with their daughter Cindy, moved to Shakopee, MN. He started a second career as the security supervisor at the Minnesota State Capitol in St. Paul, MN.

In August of 1979, Billy and his family moved to Menahga, MN after purchasing their retirement home on lake Moran. After six months of retirement bliss, Billy started a part time position as a school bus driver in Park Rapids. A year later, he was promoted to the Director of Pupil Transportation where he served until his second retirement in January 1997. By this time, their daughter Cindy had completed college and was on her own. Billy and Charlotte purchased their second motor home and spent several winters in warmer climates. Billy was an avid guitar player at home and church. Billy’s hobbies were golf, golf and golf. He was a long standing member of the Headwaters Country Club. He had read thousands of books and made many friends during his lifetime. He was an active member of St. Peter’s Catholic Church, the Knights of Columbus, the American Legion and the Retired Officers Association.

Billy is survived by his wife Charlotte, their daughter Cindy with her husband Eran and their children Torrie and Carson of MN; his brother Jerry of Charlotte NC; his stepson Joey with his wife Stacy and their children Wyatt, Olivia and Faith of Oregon; his stepson Donn with his wife Marni and son Brandon of Oregon; his ex-wife Elizabeth and their five children, David, Billy, Jimmy, MaryAnne and Patty. Billy was preceded in death by his parents and his brother Jack. 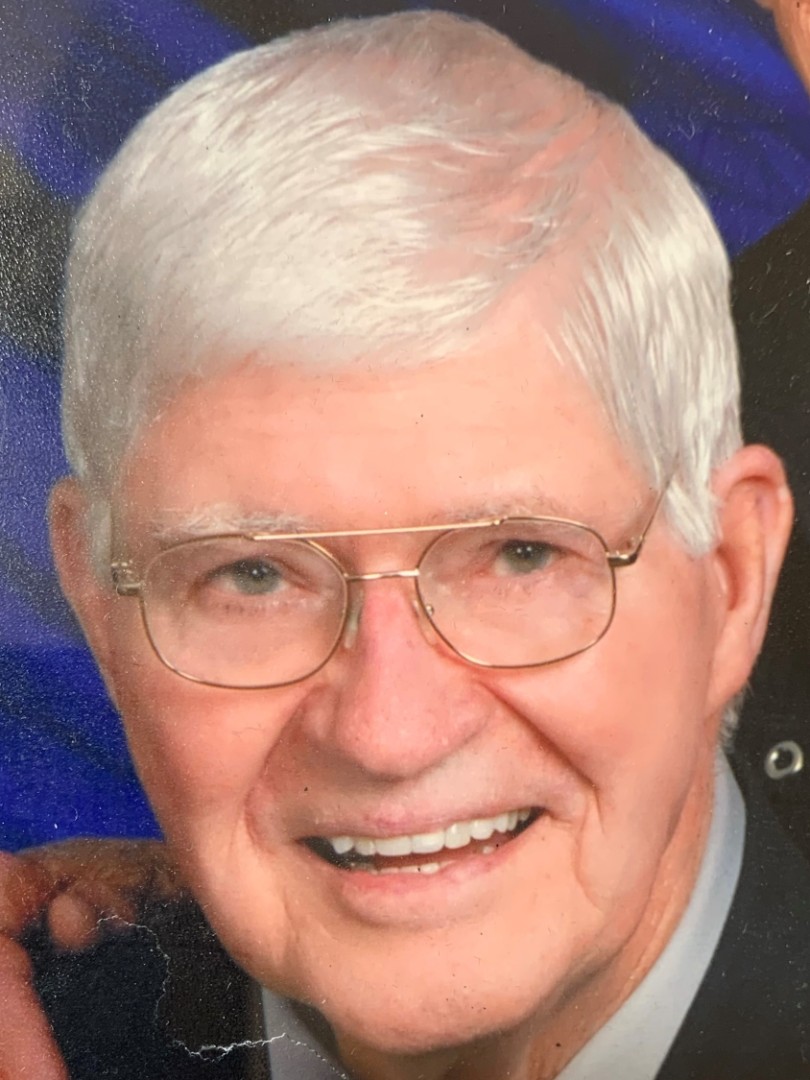